Imagine being sick all your life, but never knowing why. This was Shawnea Roberts’ reality for years. From a young age, she grappled with unexplained illnesses from painful rashes to cancer—she was diagnosed with Stage 4 Hodgkin’s Lymphoma in her 20s. After she went into remission, the cancer reappeared on scans, but tissue biopsies were always inconclusive. This left Shawnea and her doctors mystified.

After years of uncertainty, Shawnea met Dr. Donald Vinh, one of the foremost experts in genetic diseases in the country. She and her mother were in tears when Dr. Vinh promised to look for the gene that would explain all of her health issues.

Elated that she would finally get a diagnosis, Shawnea and the Roberts-Hindley family created the SDR Project to raise $2.5 million, including $1.8 million for equipment, to support Dr. Vinh’s work and create the Centre of Excellence for Genetic Research in Infection and Immunity.

The SDR project has now raised over $900,000, including a generous gift from the Albert and Florence Aziz Family Foundation. 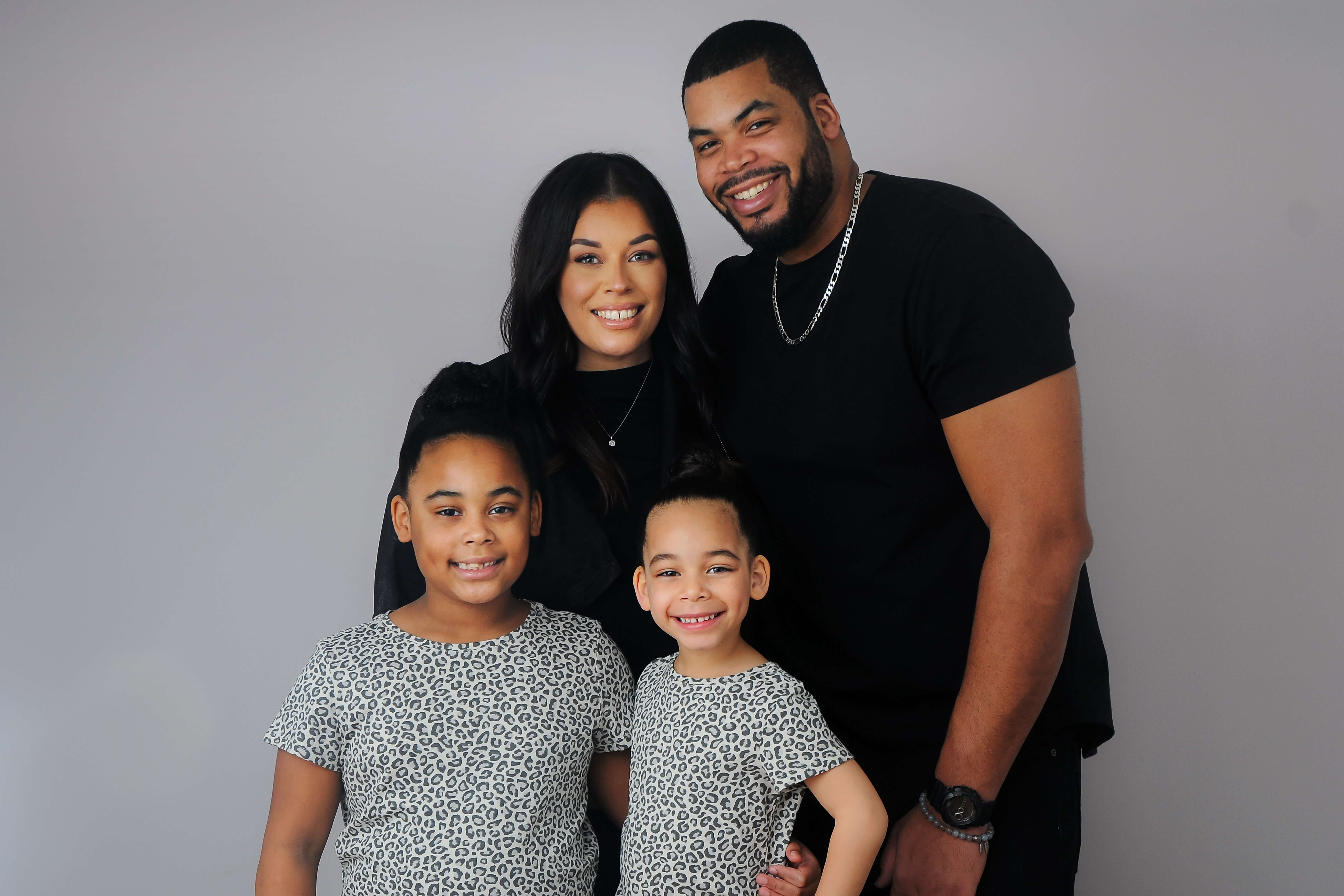 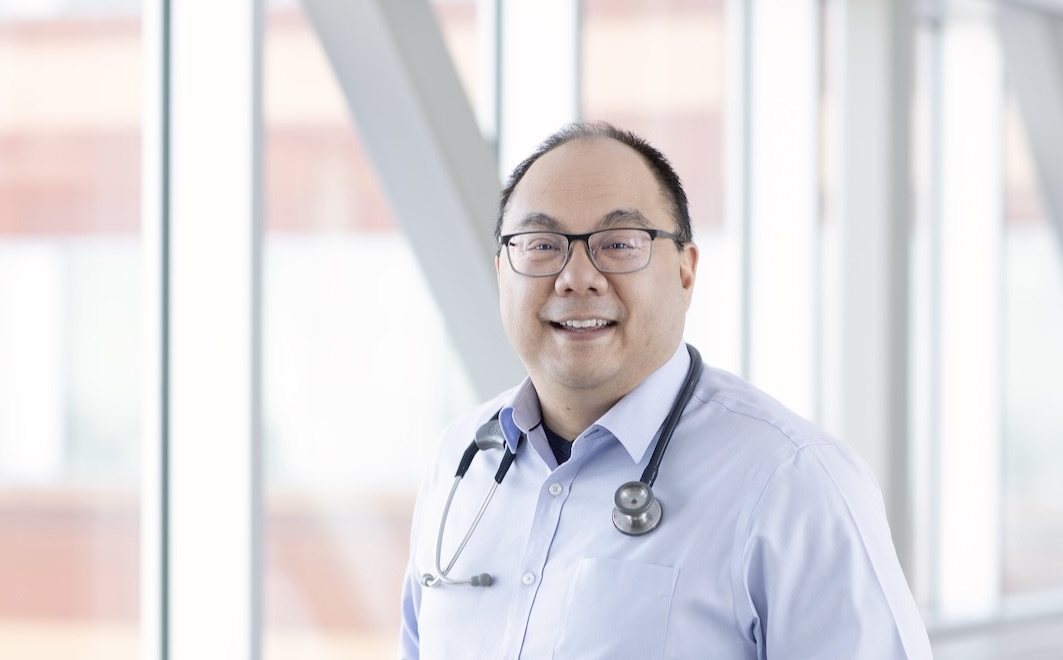 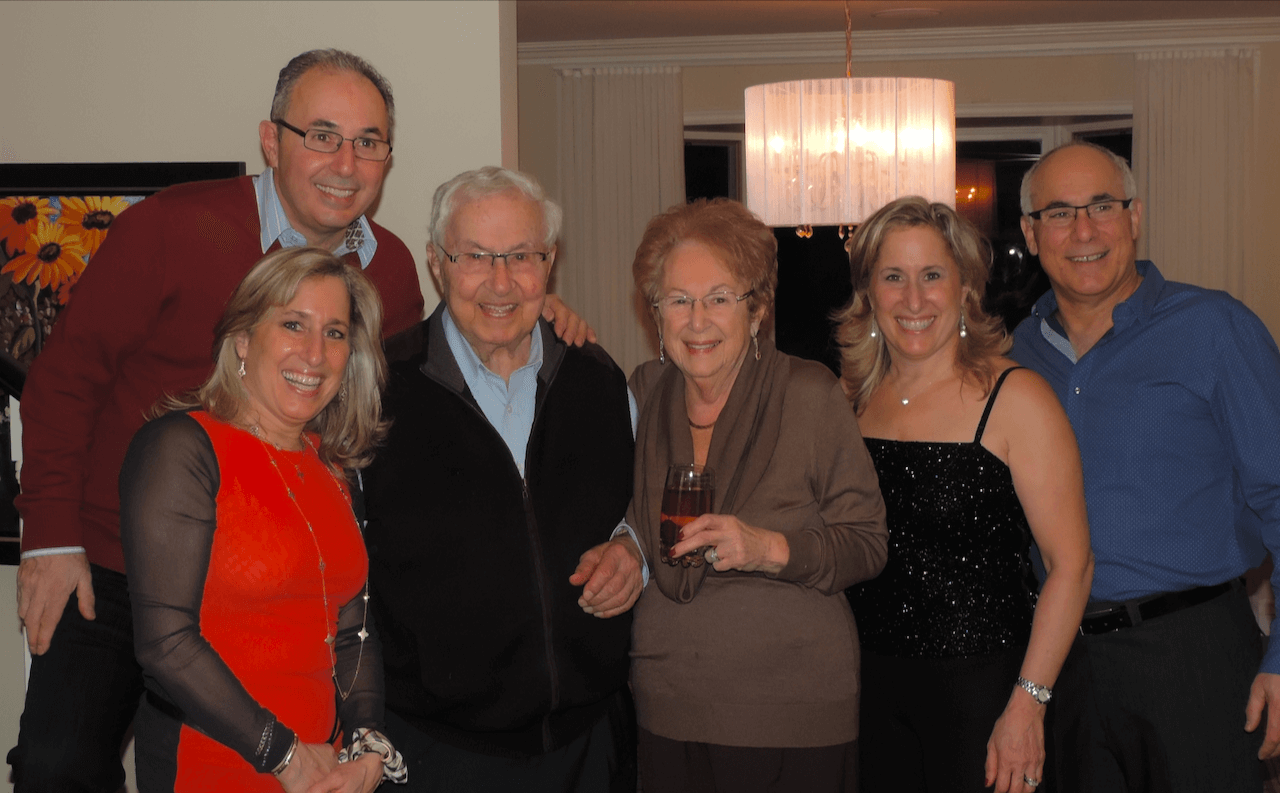 Help Us Solve Humanity's Deadliest Puzzles.
‍
Infections are the second most common cause of death worldwide. They kill 8.7 million people each year, and are responsible for two-thirds of deaths in children under five.